The agreement also includes 75 per cent ownership of the popular LOT.100 venue, which is a destination distillery, cellar door, restaurant and function centre on an 84-hectare property near Nairne in the Adelaide Hills.

The well-known brands will join fellow SA producers KI Spirits and Sparkke Beverage Company in the Mighty Craft stable, which is fast becoming a major player in the Australian craft beer and spirits industry.

Adelaide Hills Distillery, Mismatch Brewing and Hills Cider are co-located at the LOT.100 site, which opened in 2018.

The acquisition of the Adelaide Hills Group consists of a cash payment of $27 million and $20 million worth of Mighty Craft shares priced at $0.35 apiece.

The deal is subject to approval by Mighty Craft shareholders and is expected to be finalised by late July.

On completion, the Adelaide Hills Group founders will own about 19 per cent of Mighty Craft’s shares.

The Adelaide Hills Group founders will also have the right to nominate a representative to the Mighty Craft Board to ensure their interests are protected.

Adelaide Hills Distillery, which includes the 78 Degrees brand, has won a swag of international awards for its gins and whiskies since it launched its first product in 2015. 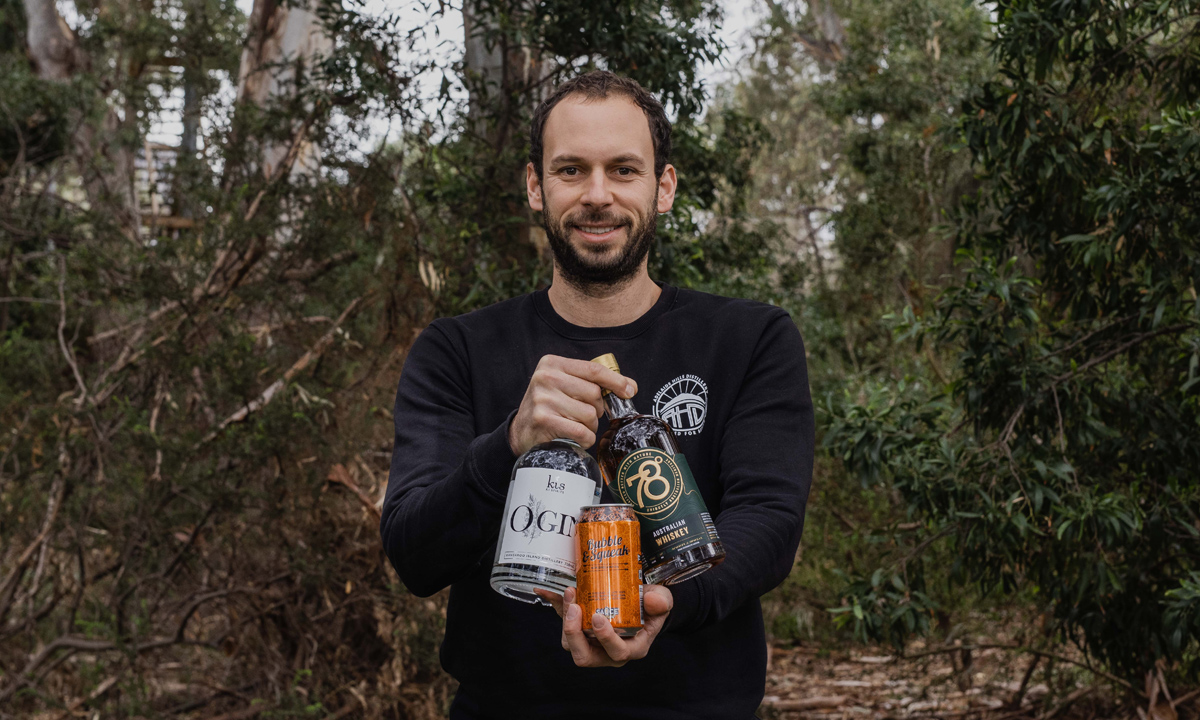 Mismatch Brewing is South Australia’s largest independent craft beer operator and was named Champion Australian Independent Brewery in 2018, following it up with the Best Pale Ale gong in 2019.

Hills Cider will add considerable strength to Mighty Craft’s cider offering, which previously only consisted of one cider product from Sparkke and one from Ballistic Beer Co.

The acquisition is expected to grow Mighty Craft’s spirit production capacity to 1.5 million bottles next financial year, making it one of the largest Australian craft spirit producers and a leading player in the emerging Australian whisky market.

It says the expanded craft beverage portfolio will create immediate cross-network opportunities and scale to transform profitability in the Mighty Craft Model.

He said having the highly specialised production and management from the Adelaide Hills-based businesses in Mighty Craft to help integrate the brands, from a production, distribution and sales and marketing perspective was an essential part of the deal.

“This increased scale and the opportunity to realise significant efficiencies will truly leverage our operating platform and enhance Mighty Craft’s ability to accelerate growth of new and existing craft businesses, as well as consolidating our market position, and making us a real competitor in the craft beverage industry,” Haysman said. 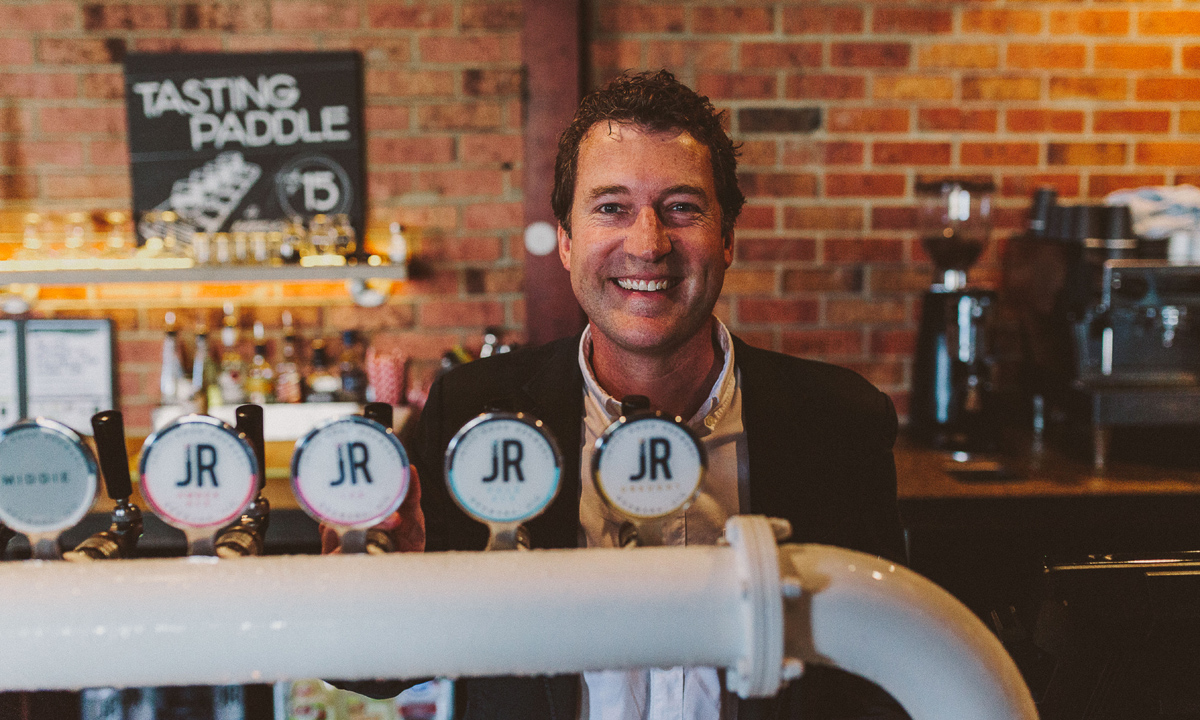 “Similarly, on the brewing side, the addition of Mismatch Brewing will bring significant economies of scale and increased geographic coverage to Mighty Craft’s craft beer portfolio.

“This high quality, low-cost production facility will enable production synergies as well as the opportunity to take this fast-growing and highly awarded brand beyond the local market and expand distribution to the eastern states.”

Adelaide Hills Distillery’s founder and head distiller Sacha La Forgia said he was excited by the opportunities for growth and profitability.

“We’re thrilled to be part of an incredible team that champions the growth of the Australian craft beverage industry,” he said.

“Their knowledge and team will give us a unique position to grow, not only with our current portfolio but also our emerging whisky offer that will now be part of one Australia’s largest craft spirit producers.”

Kline and Brewerton said the sale was an opportunity to “supercharge” growth and better support customers.

“The integration of our teams is exciting and between Mighty Craft and our business, we will be stronger together in growing the Australian craft industry,” they said.

Mighty Craft has also today announced a $29 million capital raise to help pay for the acquisition.

More than 90 million shares will be issued at $0.32 per share and will represent about 30 per cent of Mighty Craft shares upon completion.

The company’s share price was $0.37 this morning, giving it a market capitalisation of $56.32 million.