The South Australia brewer then announced it will also launch its Hazy IPA this month, to help it stay competitive in the ever-evolving modern craft beer market.

Coopers Managing Director and Chief Brewer Dr Tim Cooper described the Coopers Hazy IPA as a hoppy, easy to drink beer with tangerine, orange, citrus and exotic fruit flavours and aromas, as a result of the liberal use of Ahtanum and Strata hops.

“Hazy beers are attracting considerable attention internationally, with their distinct appearance in a glass making for interesting conversations.”

Coopers Hazy IPA has an ABV of 6.2% and is set to hit Australian shelves and the taps on Monday, 17 August.

A special barley variety named after the original site of Coopers Brewery brings a historic touch to the 20th year celebration of Vintage Ale.

Coopers was located at Leabrook in the eastern suburbs of Adelaide from 1881 until 2001 when it moved to its current and expanded site at Regency Park. 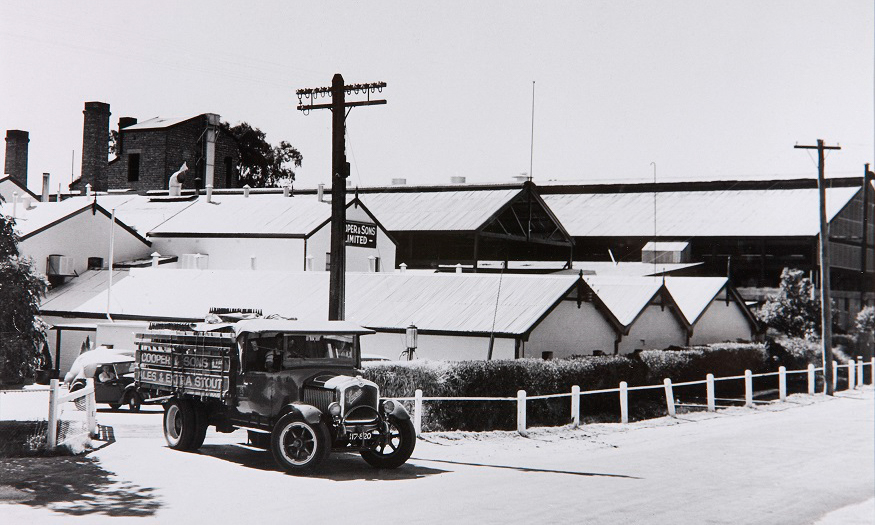 The Leabrook barley variety, grown on the eastern slopes of the Adelaide Hills, has been crafted by Coopers maltster Dr Doug Stewart into pale malt, to which crystal and wheat malt is added to create an authentic Vintage Ale with a special twist.

The new Leabrook barley was the last variety released by the University of Adelaide under a barley development program long supported by Coopers. It was first malted by Coopers in 2018 and has been used to make a number of test batches of beer since. Dr Cooper said the new variety provided the brewery with an opportunity to “create something special” to mark the 20th edition of Vintage Ale.

“As well as being a tip of the hat to our original site, it’s also a tribute to the long association we enjoyed with the University of Adelaide and its barley program,” he said.

“While there is a strong historic theme to this vintage, we’ve also embraced some new world hops in its creation and our expert brewing team has benefited from our state-of-the-art malting plant.

“The result is a finely balanced but robust brew with a delightful copper hue. The 2020 Vintage has a full malt flavour, combined with hints of nut and maple. This can be enjoyed straight away or stored longer in the cellar for a special occasion.” 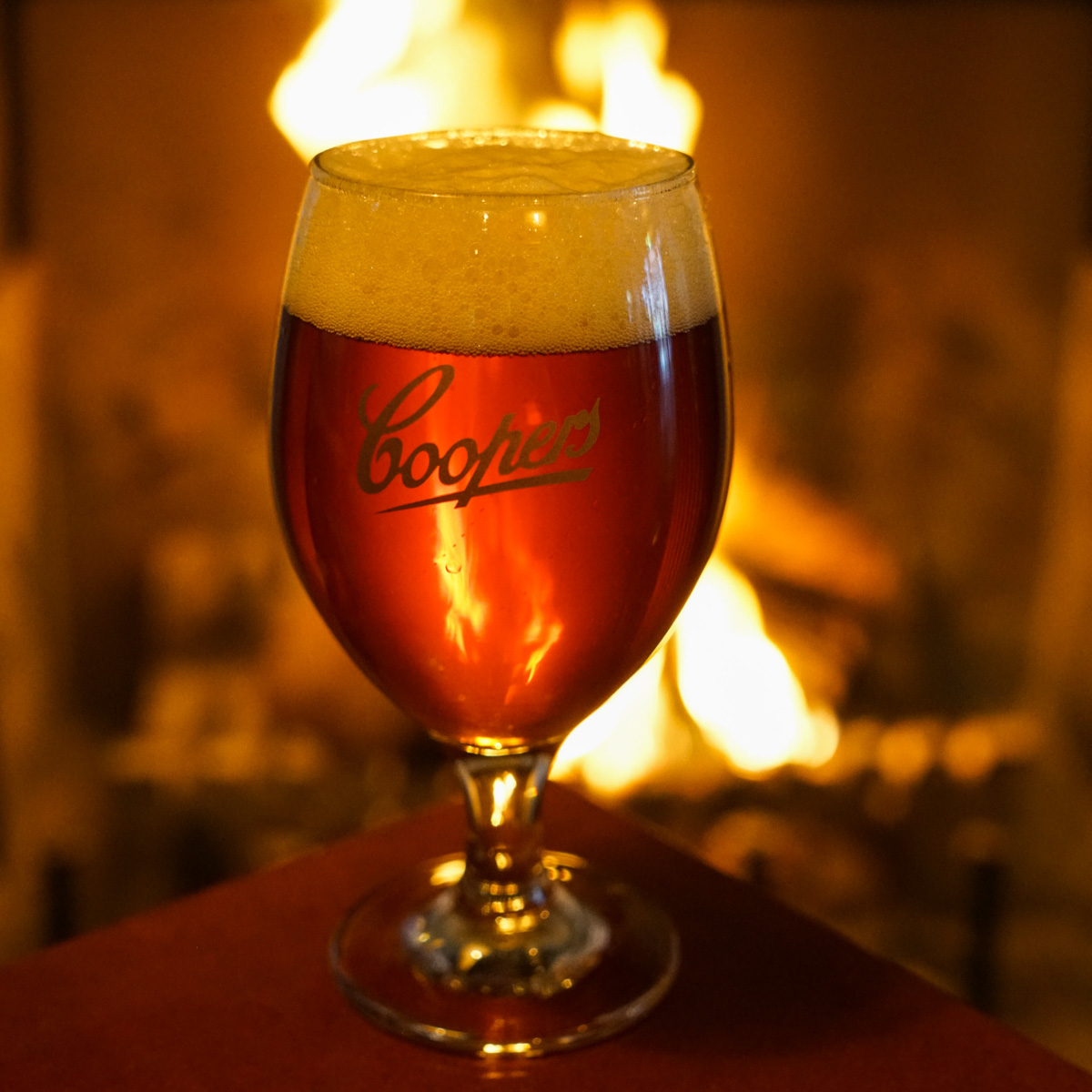 Coopers Marketing and Innovation Director, Mr Cam Pearce, says the 2020 Vintage Ale has been launched in time for Father’s Day.

“While a carton of Vintage 2020 would make a perfect gift for dad, it’s equally appealing to anyone who appreciates a great tasting beer,” he said.

“However as with every Coopers Vintage release, only a limited quantity of kegs and cartons are available so you’ll need to get in quick to secure yours.”

Coopers 2020 Vintage Ale is the 20th in the series of Vintage Ales that commenced in 1998.

The 2020 Vintage Ale undergoes secondary fermentation and natural conditioning and retains an alcohol level of 7.5% abv.