After recording the second busiest Saturday ever on coming out of the lockdown period, Bond Store Wallaroo hopes the booming business will help them expand.

Derek Matthewman, who owns the formerly unloved warehouse with wife Nicole, spent nearly a million dollars on transforming the 150-year-old building into a three-storey microbrewery, distillery and restaurant, with accommodation on the top floor.

According to the Wallaroo Heritage and Nautical Museum, the original building was erected in 1864 and traded as “W.C. Eland’s Wallaroo Bonded Stores”, which sold wine, spirits, tobacco and other ship’s stores. In 1883 the building was converted for use as a Salvation Army Hall which continued until closure in 1971.

The new Bond Store Wallaroo was only open for three months when the coronavirus forced Derek and Nicole to shut the doors, putting immense strain on the new business. 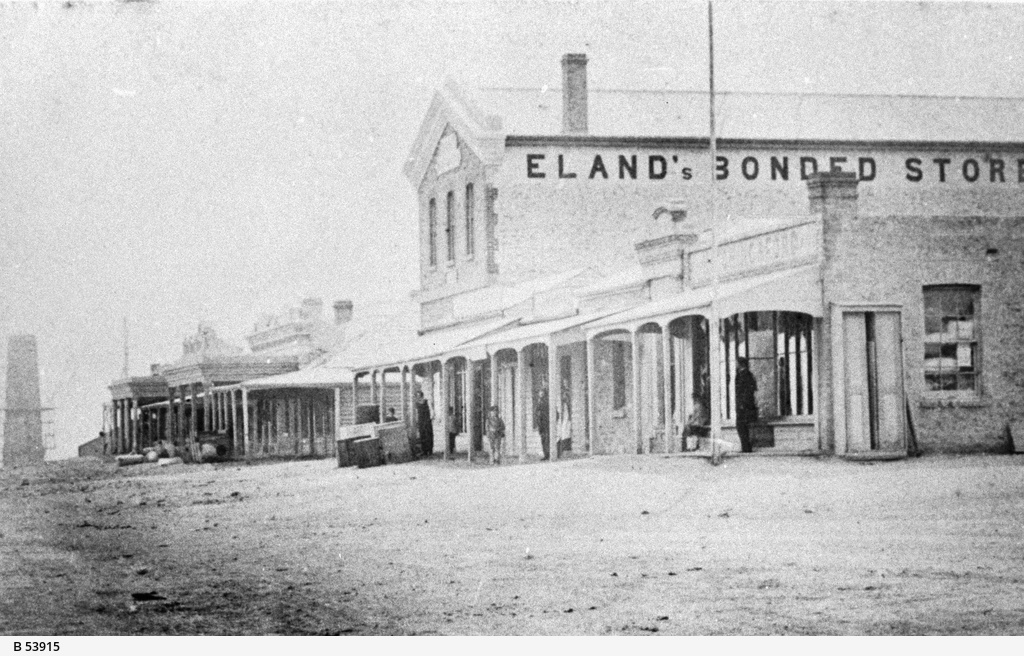 Derek was incredibly thankful for the local community and tourist support they continue to receive since reopening in winter.

“There’s a newfound appreciation for restaurants and pubs by the consumer,” Derek says, and he has seen the numbers swell during the restaurant and bar’s Friday and Sunday trading hours.

“People are well aware their dollar spend is aiding and helping businesses and they want to do that, especially local business. It is really encouraging to see how excited they are to help out,” Derek says.

An increased capacity to hold 154 people inside the warehouse will help the bottom line, and Derek says if the boom continues he’ll invest in a $160,000 canning machine in December, enabling him to distribute his beer around the country.

Derek praises the Yorke Peninsula locals most, thanking them for the support they continue to show the Bond Store Wallaroo.

“Often it’s locals bringing their friends introducing them to us,” Derek says.

“It’s almost like they are showing us off. ‘Look at what we got here, this is our new place, it’s lovely’.”

To get through the lockdown while continuing to serve their local regulars, Derek and Nicole introduced Growlers for takeaway beer. The stainless steel, insulated containers also fit with their philosophy of sustainability and reusability.

“We introduced the Growler system during the lockdown period which has been really well received so we have continued to use it,” Derek says.

“It is going so well we are filling them as we speak.”